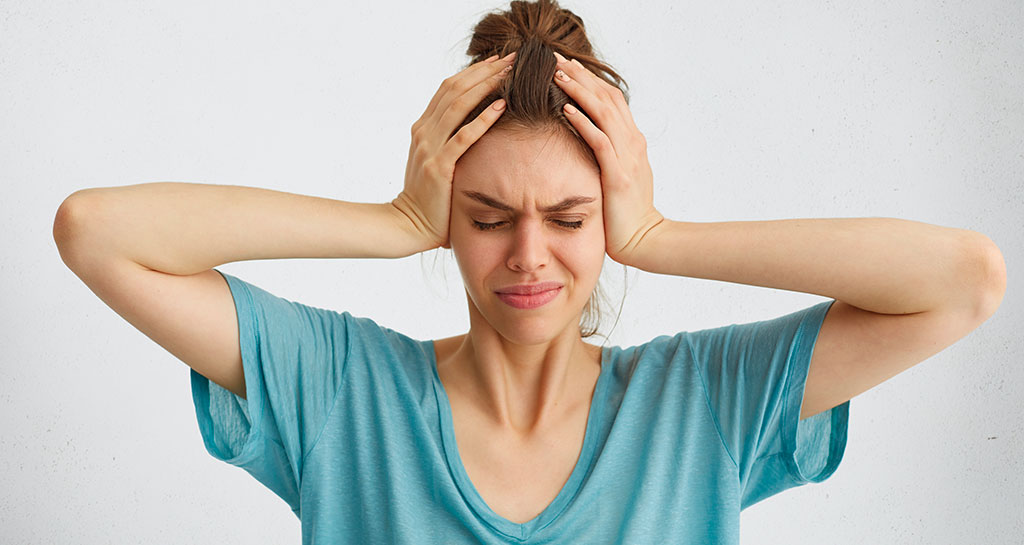 In dancesport, there are many individuals who have enormous potential, but when it comes to performing in competition, they no longer control the situation as they did in training or during lessons with their teachers. . Anxiety and stress affect athletes and influence each other. Performance anxiety is a state of intense mental concern that has measurable bodily effects.

Competitive anxiety in sports dance manifests itself mainly cognitively: excessive worry, negative stress, insecurity. And psychologically, it manifests in the body causing irregular breathing, tightness in the stomach, wet hands, impaired motor coordination. The decrease in self-confidence directly affects the achievement of technical execution and implicitly the results obtained in competition. It will have a negative influence on motivation and will cause the individual to make unforced errors and make inappropriate decisions. Under the influence of anxiety, the dancer’s attention will be focused on the opponents, the judges, the venue of the event, and this will have a direct impact on the concentration in the present moment, the self and on its own tasks. Competitive anxiety is extremely important if it is located in an optimal zone, where it can increase adaptive potential and efficiency, between the limits of which an athlete can perform best. Research indicates that the ability to control anxiety at critical times during competition makes the difference between elite athletes and others.

How can anxiety in sports performance be influenced?

Some athletic dancers are more likely to feel the effects of anxiety on their performance. Amateur dancers are more vulnerable to experiencing anxiety than high performance professional athletes, which disrupts their competitive abilities. This makes sense due to the lack of experience and emotional management before, during and after competition.

It has been noted that athletes who practice individual dance experience more stress and anxiety than those who practice sport dance in pairs or in formations (teams). The mere act of producing a performance as a team alleviates some of the pressure on those competing individually. In many cases, increased support from supporters, as well as familiarization with the venue of the competition, play a decisive role in influencing the level of anxiety during competition. Some athletes can be greatly stimulated by this medium and the atmosphere, others can be greatly disturbed by it.

The coach will be able to lead the individual towards reducing anxiety through reframing, he will work on the pleasures, needs, limitations of the client as well as he will access the resources, drivers, and solutions of the person facing him. Finding the triggers for stress / anxiety and the modalities / resources will be the coach’s challenge.